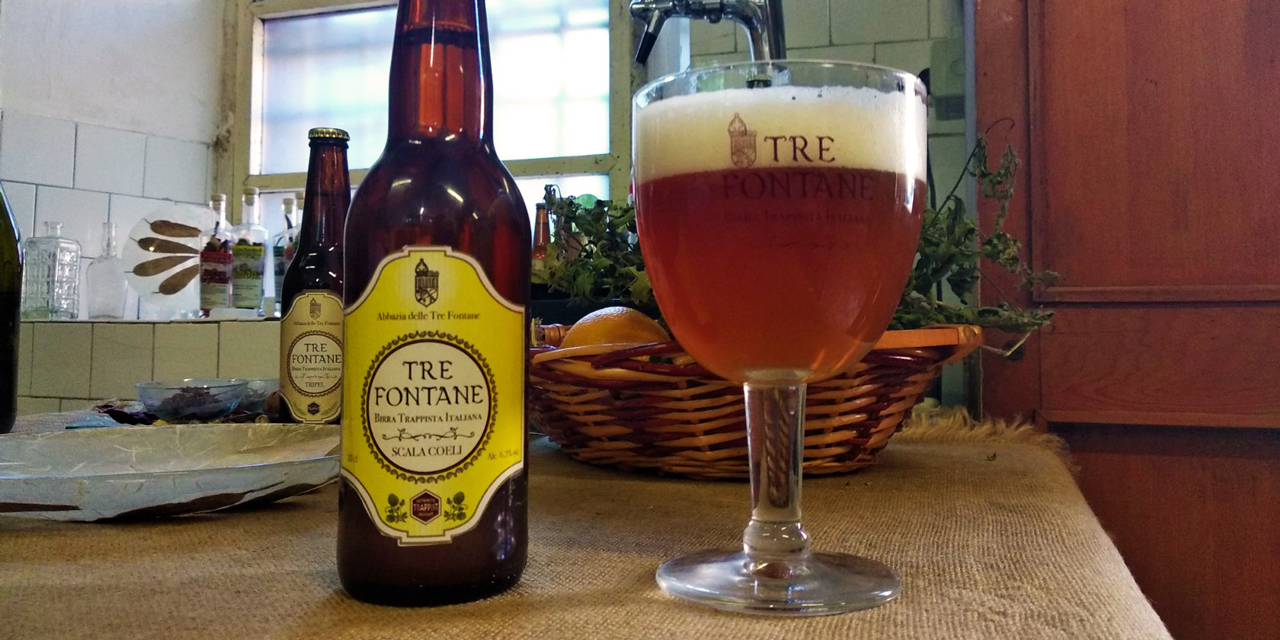 On 18th September, the International Trappist Association has announced that three new beers have been granted the right to use the “Authentic Trappist Product” logo on their labels. Tynt Meadow, already revealed earlier this year, is the UK’s first Trappist Ale brewed by monks at Mount Saint Bernard Abbey in Leicestershire. Zundert 10, brewed by the Dutch Trappist brewery De Kievit, is a Belgian Quadrupel that will be sold alongside Zundert 8, a Tripel released by the same brewery in 2013. The third newly announced Trappist beer is Scala Coeli produced by Tre Fontane Abbey in Rome, the only Italian Trappist brewery officially recognised by the International Trappist Association. The news is clearly very important for us and I must thank Sergio Daniele, the manager of Tre Fontane microbrewery and distillery, for giving me a special preview tasting of this new Italian Trappist beer.

Scala Coeli (6.7% ABV) is the second beer from Tre Fontane Abbey, it comes three years after the release of their firstborn Tripel, which was launched in 2015 and is brewed with Eucalyptus leaves from the trees that encompass the abbey and were vital in reclaiming the malarial surroundings at the end of the 19th century. Scala Coeli is very different but, like Tripel, it maintains a close connection with the territory and the life in the abbey. It’s a Belgian Ale brewed with orange zest from the bitter orange trees that adorn the abbey’s cloister.

Lower in alcohol than its sister beer, Scala Coeli is positioned as a more everyday choice, due to its balance and good drinkability. These are characteristics that struck me during the tasting: there is a beautiful harmony between the malt notes, the yeast character, the hops bouquet and the aroma of oranges. The latter doesn’t prevail the other ingredients: luckily, Scala Coeli is far from the fruity forward beers that lately have appeared on the market. The bitter finish is pretty bold, it helps to cleanse the palate and immediately invites another sip. Dry hopped with a continental hop variety and suitable for all occasions, Scala Coeli well complements Tripel, which is often reserved for special moments. Although it’s currently served as a table beer in the monastery’s refectory, Scala Coeli is not as light as the weak beers originally brewed to be consumed by the monks themselves (like Petit Orval or Chimay Dorée), but the idea behind its recipe is very similar.

The name, which literally means “Stairway to Heaven”, comes from the vision that Bernard of Clairvaux had in 1138 during a requiem mass he was celebrating. The Virgin Mary appeared to the Cistercian monk at the top of a stairway ascending to heaven, she was escorting from purgatory the soul of a dead person St Bernard was praying for. In that exact spot, today we can find Santa Maria Scala Coeli (Saint Mary of the Stairway to Heaven) church, part of Tre Fontane Abbey’s 16-acre property. The beer’s name is therefore a reference to the monastic life of the abbey and also an invite for consumers to learn more about the monastery, whose art and heritage is part of Rome’s history but even locals know little about it.

Looking at the packaging, Scala Coeli’s label will be very similar to the Tripel one. The only differences will be the main colour (a bright yellow for the new born) and some minor graphic elements (such as hops designs that will replace the grain spikes next to the Authentic Trappist logo). The beer should be available this month, in 33cl bottles first and in kegs and 75cl bottles at a later stage.

Finally, I’d like to spend a few words on the amazing experience of visiting Tre Fontane Abbey. The monastic complex is really extraordinary: as soon as you step into the gate near Via Laurentina you forget the chaos of the Eternal City and find yourself immersed in a quiet world that follows its own rules. Finding a brewery (or a distillery for that matter) in such a beautiful and peaceful setting is astonishing because you realize that every decision is the result of a long process that starts with the community’s needs in mind. It’s something that you feel while visiting, but it’s difficult to convey through words. The visit is also a way to experience a different take on the drink we love, far from the extreme trends of today’s beer world. 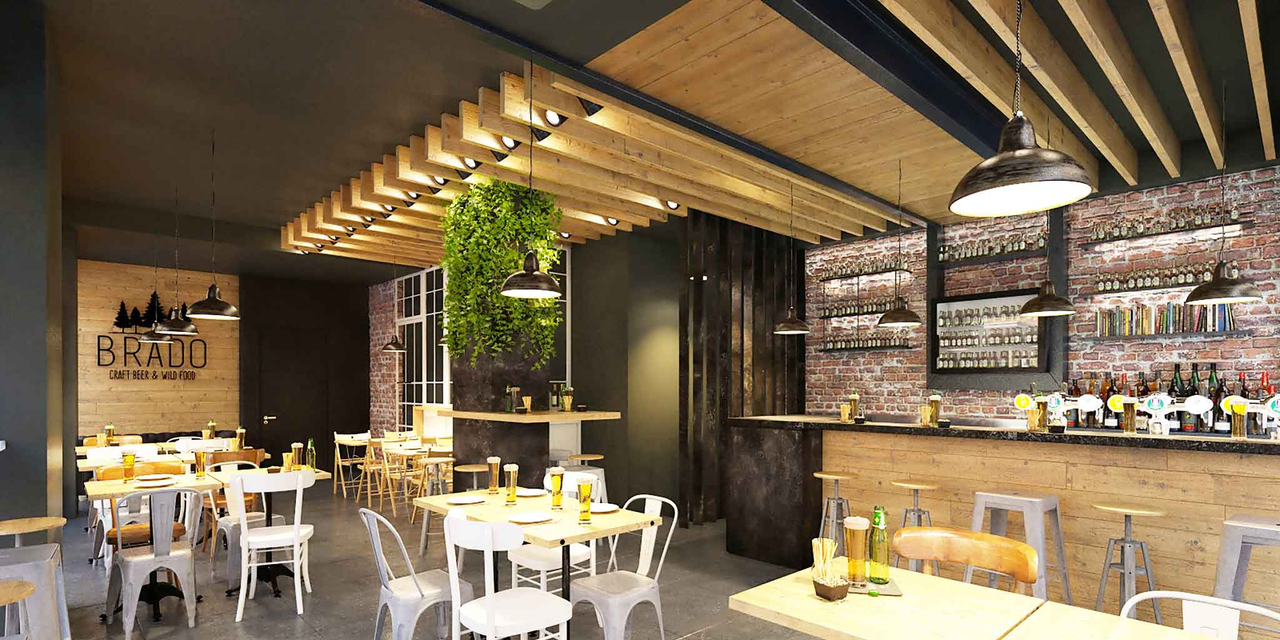 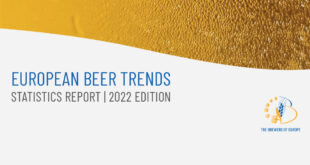 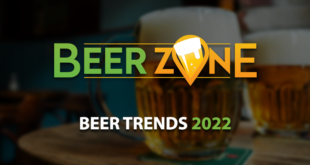 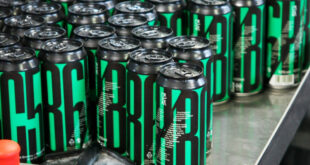 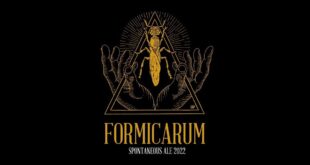