Live streaming from the Brain, with Thimus: the sensory response to bitterness. 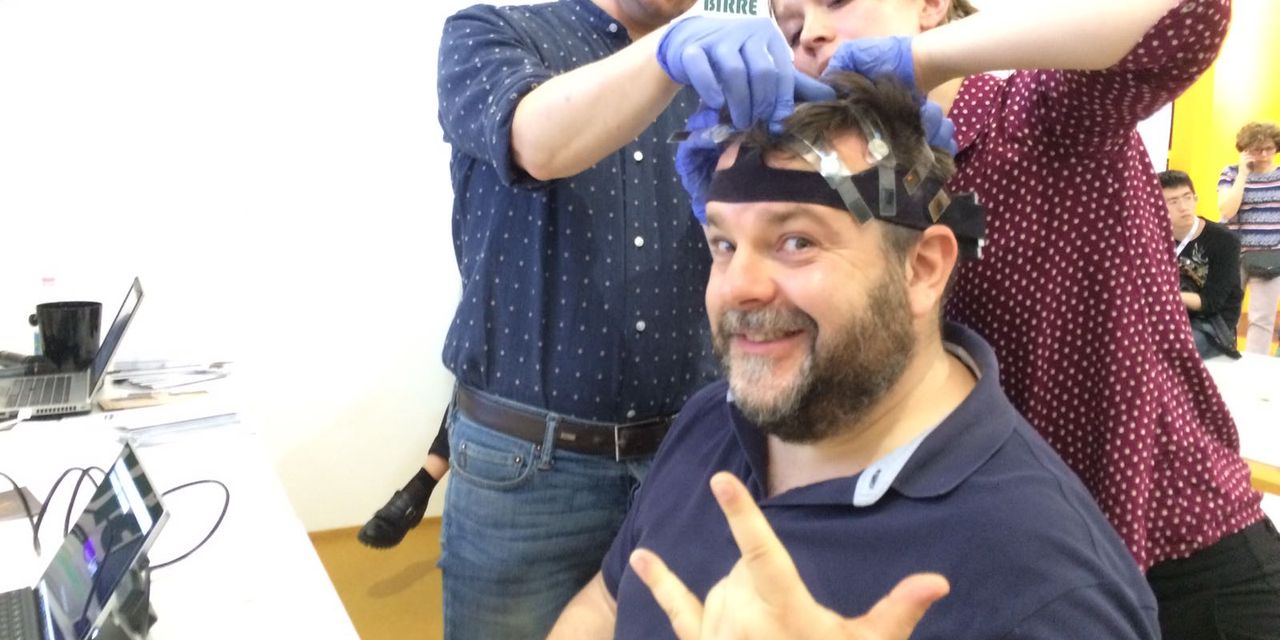 For those who are interested in sensory training, studying the cognitive processes that regulate it, is (or rather should be) always a source of great curiosity. So, being able to get in touch with those “in the know”, interpreting and measuring what happens in our brain is a bit like enjoying the concert of your favorite group with an all area access pass. Not everyone is allowed backstage. That’s why I’m grateful for the time spent with Thimus, and – even more so- to present the results of a live test we carried out at Vinitaly in collaboration with Unione Degustatori Birre. I had mentioned it in this interview a while ago.

The idea of ​​showing the strengths of this neuro-approach in a beer-themed test came out on that occasion, the choice of the subject was intuitive. We wondered what was the clearest (sometimes exasperated) sensory characteristic of the craft movement: we decided it had to be bitterness. So the controversial answer to this taste seemed to be an ideal candidate for further research. We therefore involved 4 tasters, two males and two females, two experts, and two uneducated drinkers and asked them to blind-taste 3 beers. Two exhibited similar sensory characteristics (colour and aromaticity) but a different bitterness intensity, a third had quite different characteristics.

These were the beers:

Tasters tested the samples through the typical steps of sensory analysis: observation, smelling and finally tasting, while an EEG recorded the electrical activity of their brain. Only at the end of tasting session, we asked to express a judgment on the intensity of bitterness and perceived alcohol content. After each beer we served them water to limit bias caused by the bitterness persistence. Having worked out the indispensable foreword, I can now start to explain method and results, with the help of some information extracted from the Thimus report and with the words of Andrea Bariselli. 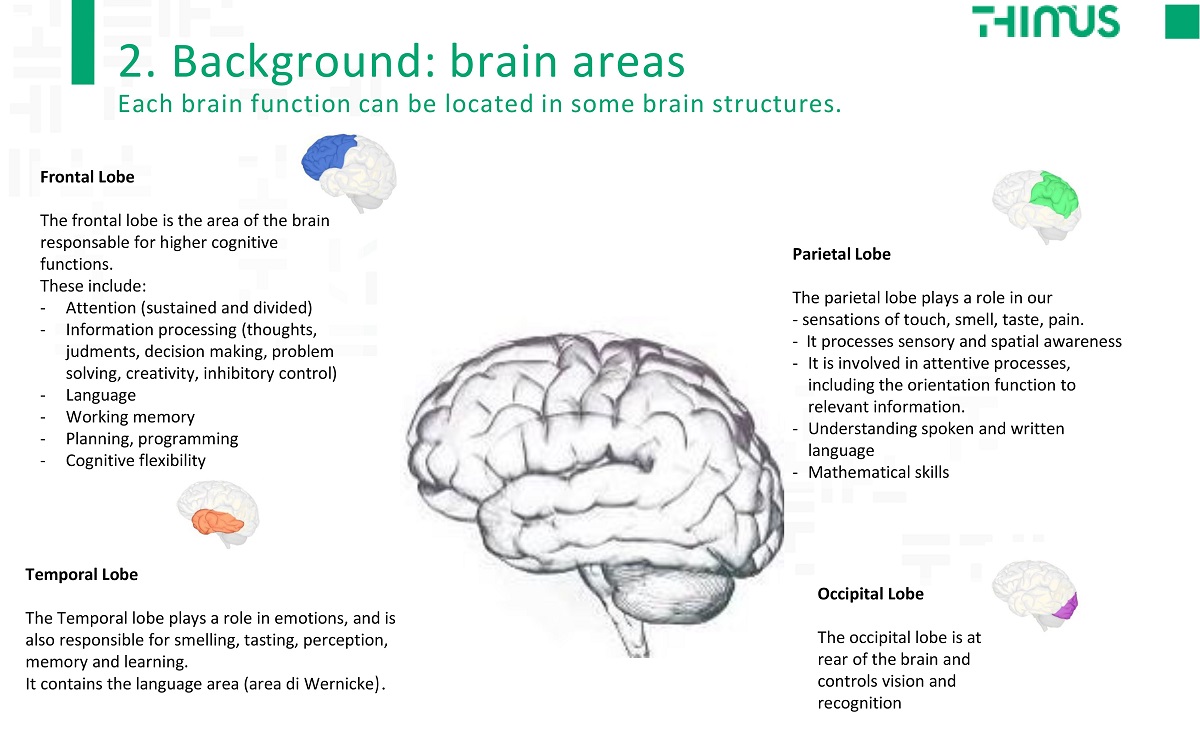 You can see four areas, they are subdivided according to the functions they perform. Some theories actually suggest that the whole brain does everything. We could say that it is a shared notion, in the so-called computational theory, that some areas are more representative of certain activities than others. This is noticed by the concentration of the waves we detect in their respective areas: in some there are more concentration of some waves than others. 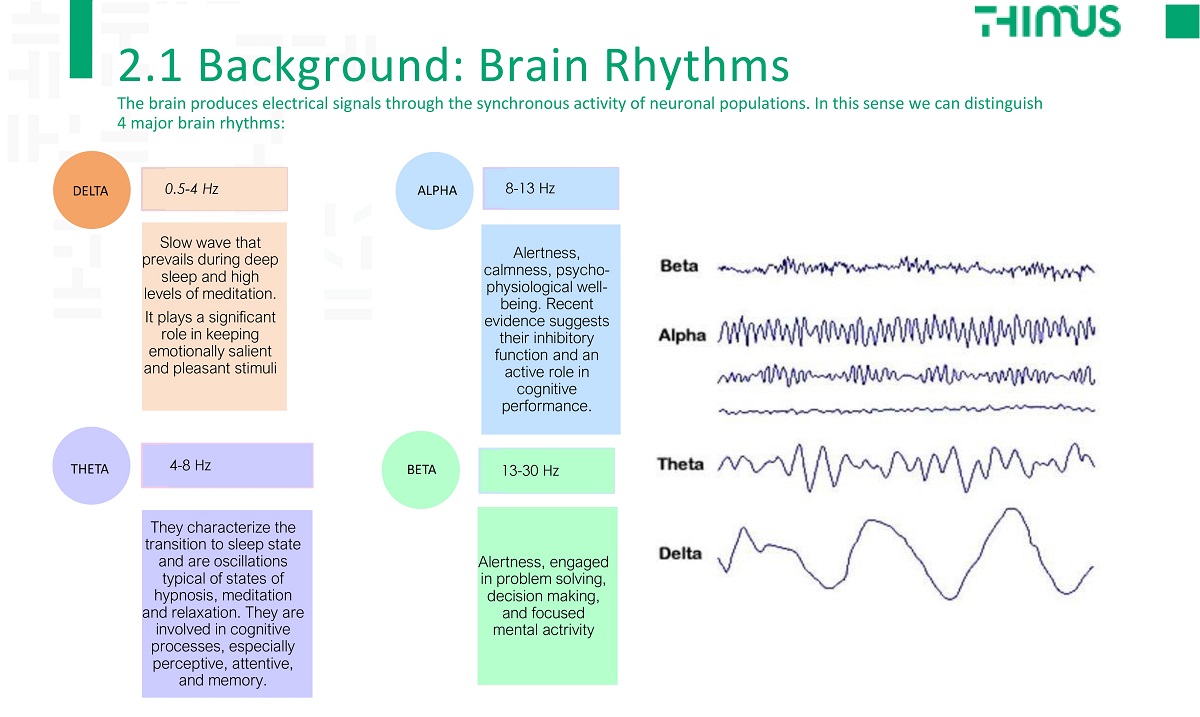 Measuring the type of waves generated (in this case during the tasting) you can see what kind of activity (emotional, cognitive, mnemonic, etc.) is going on in our brain. Two main parameters are taken in consideration: pleasure, the level of beer’s pleasure, and mental workload, the investment of cognitive resources, specifically in perception, attention and memory, aimed at discrimination and recognition of beers.

Our brain works on two systems, system 1, and system 2. The first one works in economy and it’s what we use most of the time, the second is activated only when we have to strive (eg. to recognize and evaluate a beer). It’s an extremely lazy system, yes.

The graph shows the mental workload, the use of higher cognitive functions, in the three tasting phases. It’s interesting to notice that, for both experts and non-experts, the moment that required more energy is the tasting phase, where taste is not just the perception of the primary taste (sweet, sour, ect.), but the set of all flavours, somatosensory and retro-olfactory sensations.

In the phase of creating the final impression, viewing and smell (direct smell) are quite marginal.

Experts easily locate and discriminate the most bitter beer, appreciating this feature compared to other tasting samples. From the subjective evaluations provided at the end of the tasting, we notice a proper allocation of the bitter and perceived alcohol indexes. For non-experts, however, it’s more complicated to discriminate beers with different bitter intensity (Mental Workload is higher for Double IPA, as opposed to experts), but all beers are evaluated positively along a continuum and we do not see peaks of pleasantness. In other words, the inexperienced testers tend to enjoy more what they are tasting, without thinking too much about discriminating, unlike the experts who, on the contrary, are led to “think” about the beer rather than enjoy it.

From subjective assessments, non-experts tend to overestimate bitter and alcohol content, as shown in the graph above. From what emerged, it seems that bitterness is confirmed as a cultural taste and its appreciation requires “exercise” (it seems that the experts have practiced quite a bit!). The non-educated drinkers, on the other hand, have more difficulty in approaching this taste and tend to overestimate it. Of course a live test with 4 tasters (and 3 beers) is not enough to provide a complete picture of the topic chosen for the test. What emerged deserves a closer look and some more work. What is certain, however, is that the neurological approach is an extremely effective tool to understand what goes on in the brain of drinkers. 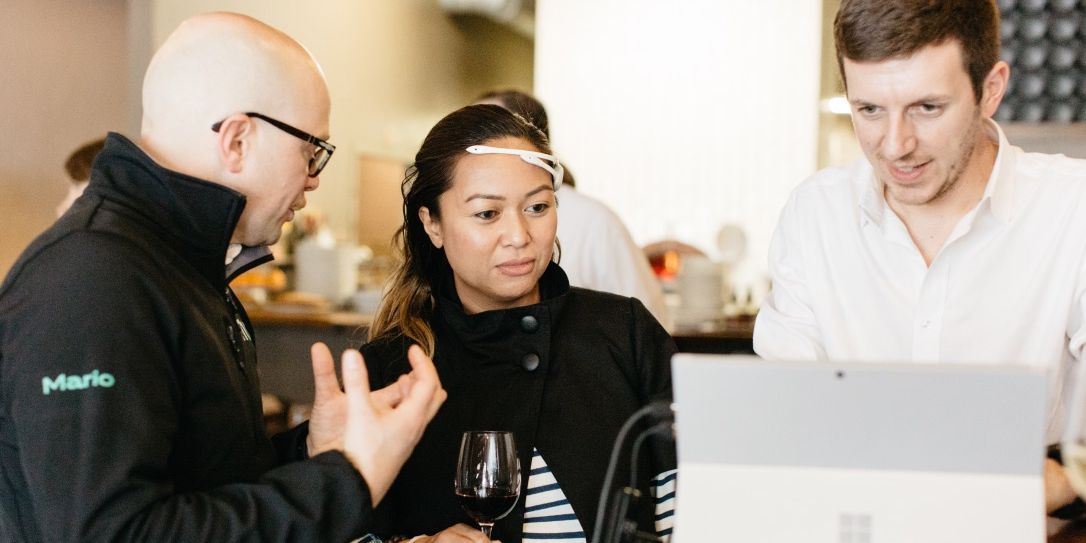 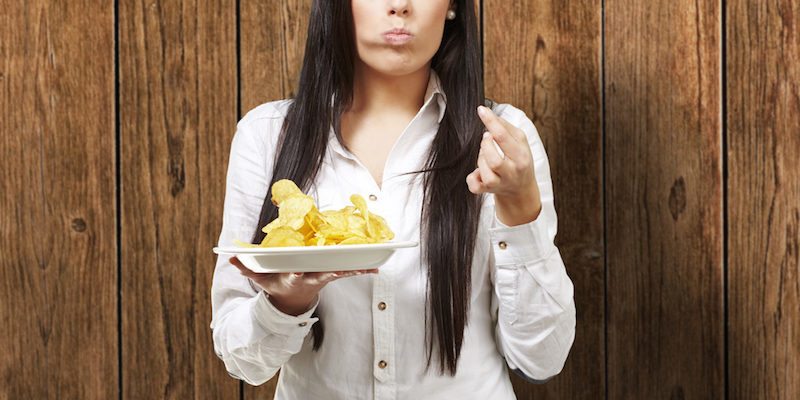 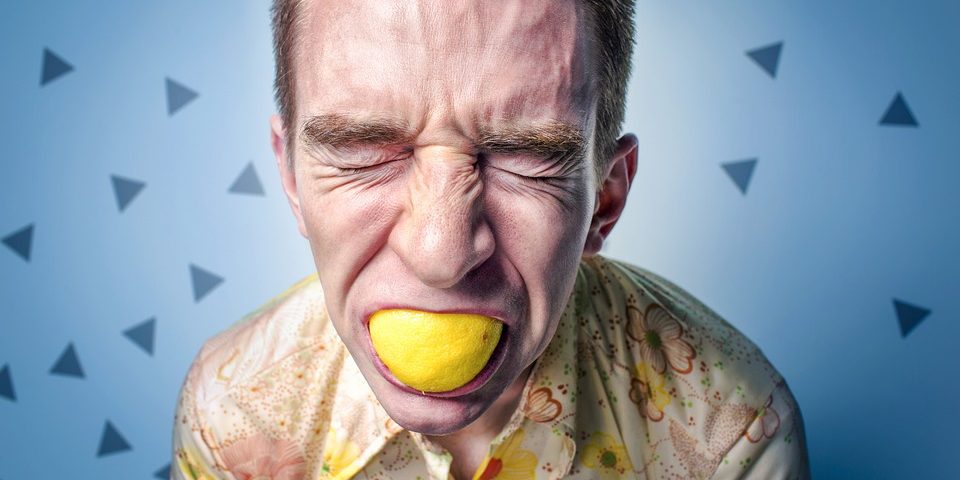