Home » Birrifici » A look into Tre Fontane Abbey, the first Italian Trappist brewery in the world 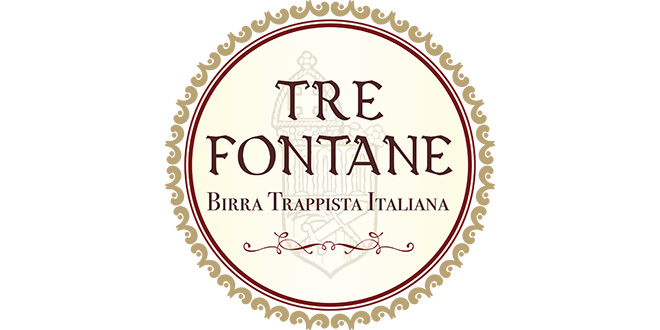 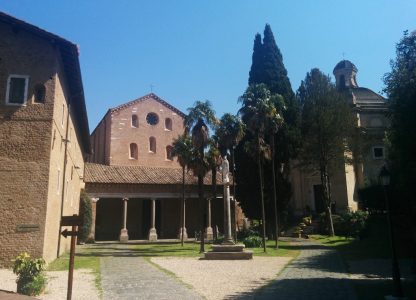 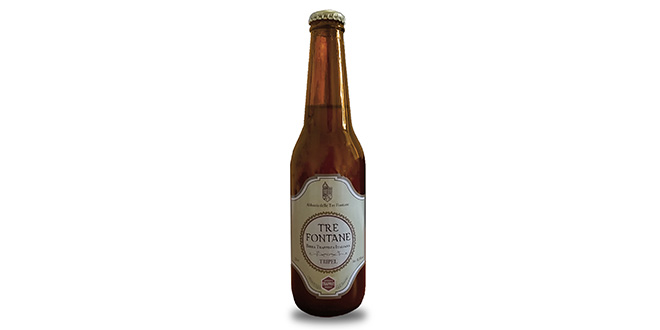 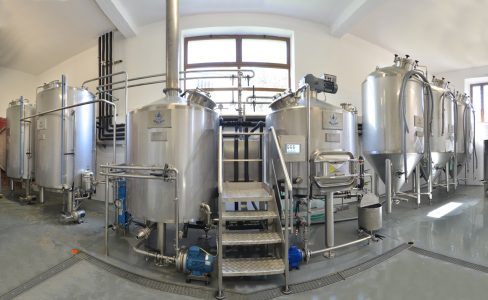 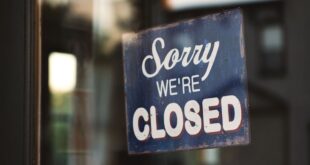 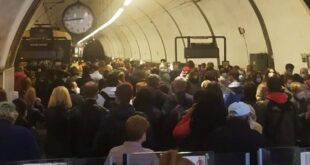 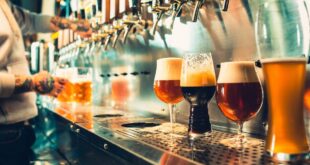 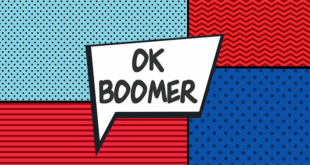 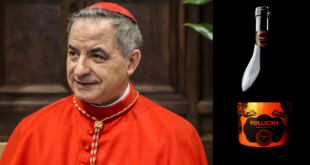 Can not fetch the images! Seguici